I hope you got to ring in 2016 with your nearest and dearest.

Mine was as usual spent at my godfather's with the rest of my family eating a magnificent spread and bitching about how self-indulgent Jools Holland's Hootenanny has become.

There was lots of prosecco, though. 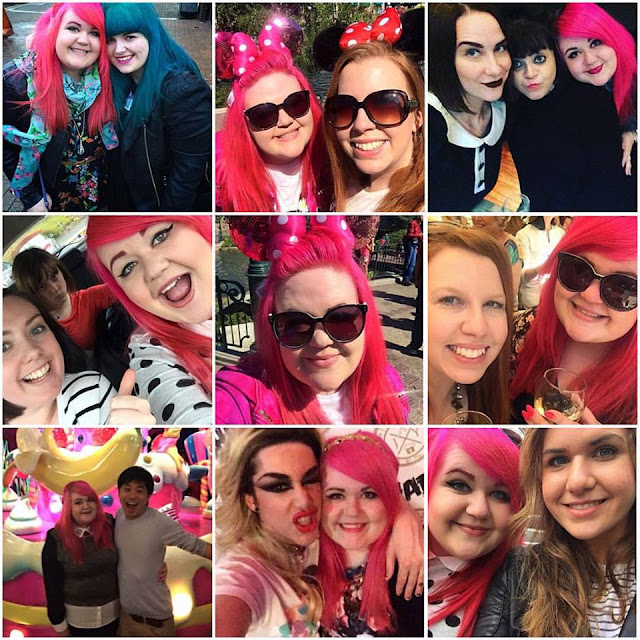 
Every since I read the Adrian Mole books as a child I've pretty much always set ten New Years Resolutions. They tend not to be pretty major and certainly don't involve goals like dieting or weight loss or anything mind bogglingly tedious like that.

I just come up with a few things I'd like to do. Or do more of.

This is pretty much in relation to the fact I have had at least seven colds last year – I need to pump up on my vitamin uptake. I also need to sort out my skin which at nearly 27 sometimes resembles a teenager’s, especially when my rosacea flares up.

And I’ve also felt like I spent most of 2015 shuffling from one sinus infection to another – the next time it flares up I’m demanding to see a specialist.

And just in case I ever start to lag on this one - this is me the morning of what was my company's annual garden party.
Which naturally I ended up not attending as I felt like my brains were attacking my face: 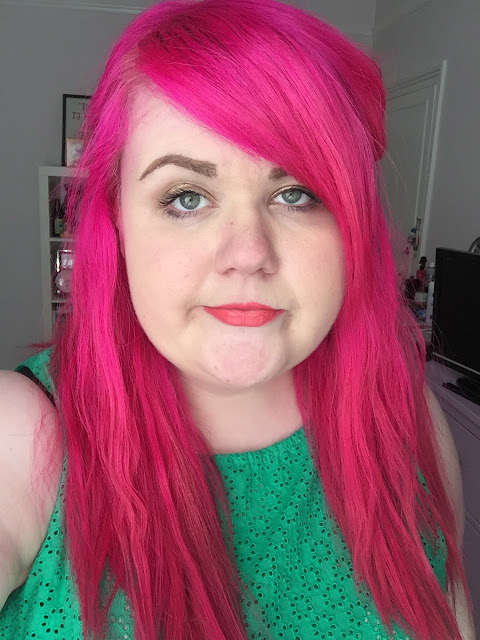 I absolutely love reading online comics such as (NSFW!) Oh Joy Sex Toy by Erika Moen, Kate Or Die! by Kate Leth and Books of Adam by Adam Ellis.
However I also feel I need more psychical comics and graphic novels in my life. 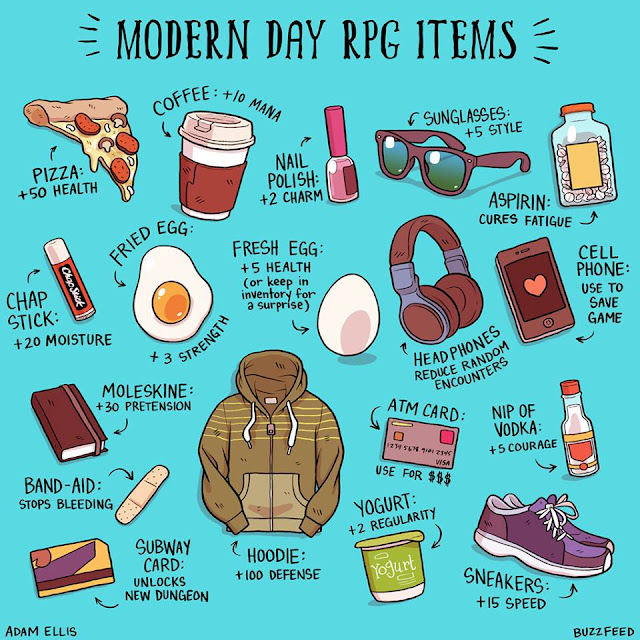 3: Go somewhere on holiday with Nadia this year.

My sister and I both fancied a UK break and had such a fun week in Belfast last summer.

If you've never been, I highly recommend going and you can get such good flight deals with Easyjet and RyanAir - most of the time cheaper than a return ticket to London. It's easily one of my favourite cities. 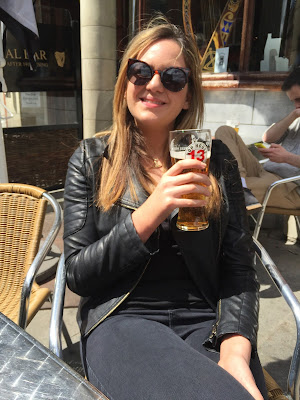 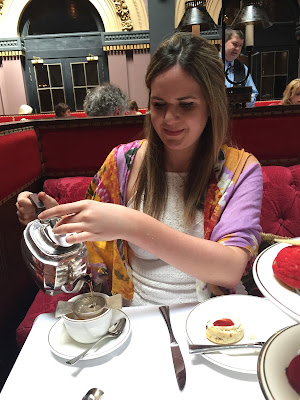 Chilling outside one of Belfast's many many pubs and having afternoon tea at The Merchant.

For this summer, we've pretty much set on Berlin - any recommendations would be amazing!

I am a slave to Starbucks, but cutting caffeine out of my diet has honestly done wonders for my concentration and I'm getting less headaches and anxiety - especially at work. 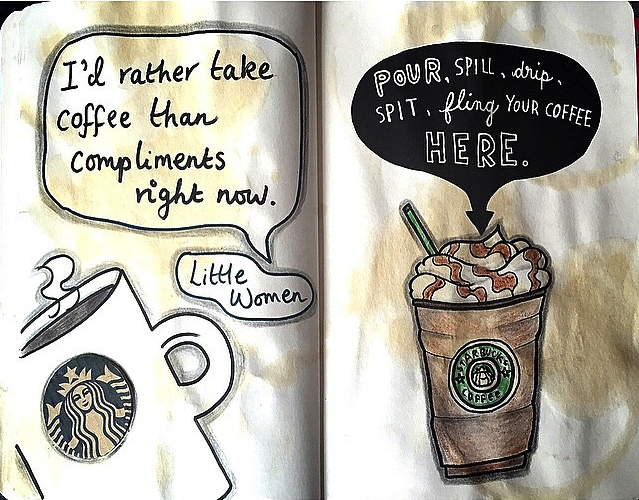 From my Wreck This Journal, which I need to pick up again ASAP.

One cannot live on sandwiches and Wotsits alone (try as I might).

I have so many cute bento boxes which need to finally be used. It's honestly just me being totally lazy the night before and spending my time levelling up my mages on Fire Emblem than actually being bothered to pack a decent lunch.

And no, Carla. You can't just ask your co-workers to pick you up a Greggs.
Yes I know you work in Sunderland and there's two on every corner. But stop it.

Whether writing my blog or elsewhere, doing a page from my Wreck This Journal, photography, crafts. I could always do more. 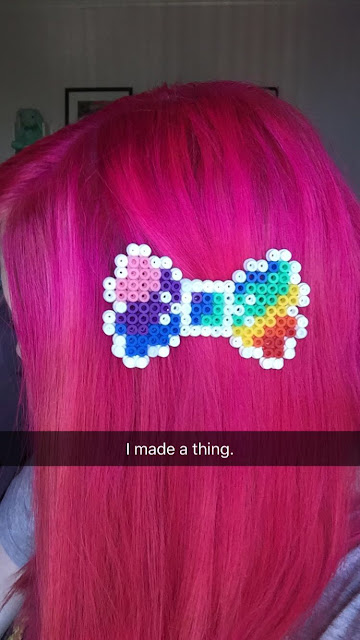 A cute rainbow hama hair clip I made this summer.
I do miss my pink hair.

We always say we're going to, then make excuses and put off - NO MORE!

We're also going wine tasting sometime this Spring because we're fancy ladies.
(Not really - last time Claire went wine tasting on a date she didn't spit the wine out and he had to carry her to her taxi. If she asks I didn't tell you that story.) 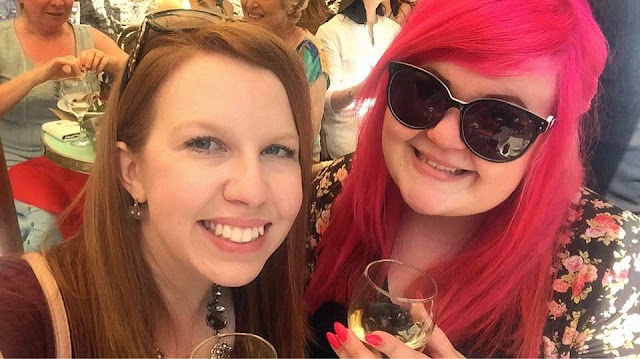 Paris, Summer 2015.
We got off the plane, got to the hotel and then bundled straight into the restaurant across the street where we drank too much wine for 11am and watched cute French boys.

Especially a really cute one with little houses and stuff so it looks like a fairy's garden.
(I tried to explain to Italian Catholic Mother what a terrarium was the other day and she looked at me like I was having a breakdown. She'll like it when it's done.)

Photos, tickets, postcards etc.
I have so much stuff lying around - especially from my previous Japan trips I really need to display in some way. My plan is to arrange them into clear frames and hang them on the wall. 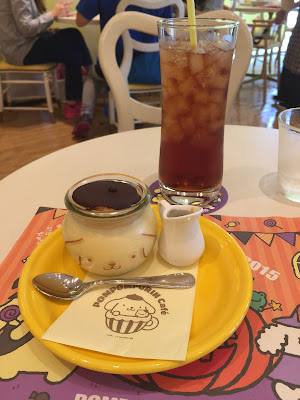 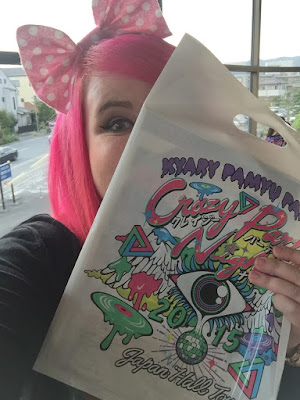 From the PomPomPurin cafe in Harajuku - I am such a hoarder of business cards, napkins, coasters of anywhere I loved visiting.
And don't even get me started on the stuff I bought at the Kyary Pamyu Pamyu concert.

FUN FACT: I've kept a written diary most years since I was a teenager. To be fair my diary entries these days are less gushing about Brian Molko and scribbled lyrics from The Vines' first album - moreso what I had for lunch (which will hopefully be improving - see number 5.) and when Rhiannah at work though a quail was a baby whale.

Last year was a particular fail - I only kept going for a grand total of 34 days which is a personal low. 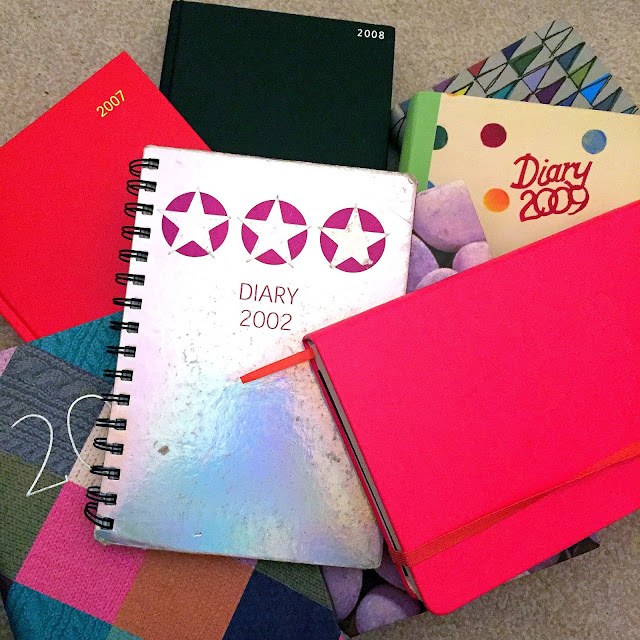 How about you guys - have you many any resolutions for 2016?